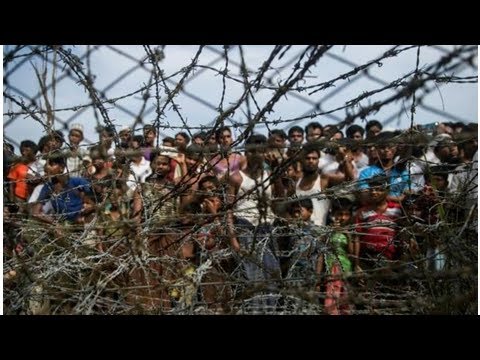 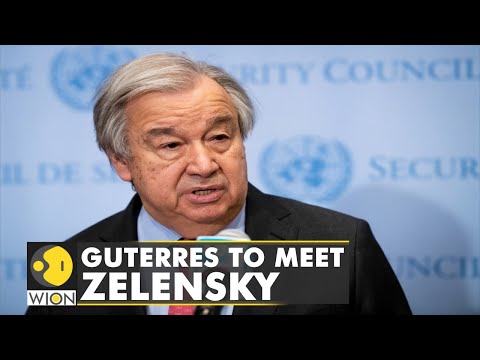 United Nations chief Antonio Guterres is on his first visit to Ukraine since the invasion. He sees the scenes of destruction in Ukraine and calls for a thorough investigation of war crimes. #UN #Ukraine #Russia About Channel: WION -The World is One News, examines global issues with in-depth analysis. We provide much more than the…… END_OF_DOCUMENT_TOKEN_TO_BE_REPLACED 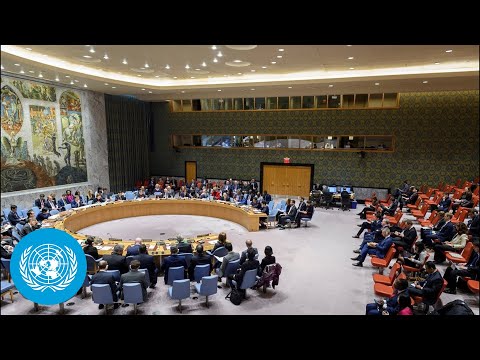 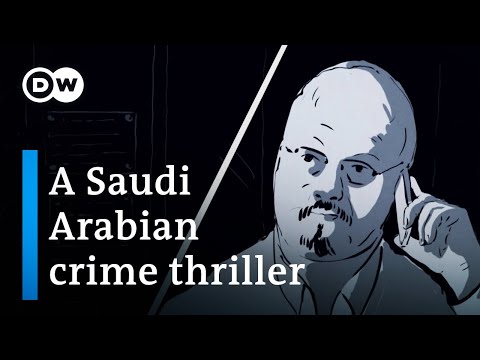 Did the Saudi state plan the assassination of Jamal Khashoggi? Was Khashoggi so much of a threat to the Saudi regime that it was prepared to commit a terrible crime to get rid of him? This documentary reconstructs Jamal Khashoggi’s personal plans and movements in his final days. It also examines records, leaks and reports…… END_OF_DOCUMENT_TOKEN_TO_BE_REPLACED 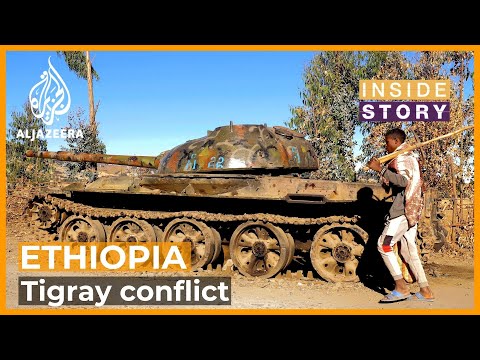 Ethiopia’s Nobel Peace Prize-winning Prime Minister, Abiy Ahmed, promised the conflict in Tigray would be quick and easy. But a year on, the fighting is intensifying, with reports of torture, rape and other atrocities. The UN has approved an independent investigation into alleged war crimes and crimes against humanity, but Ethiopia says it won’t co-operate.…… END_OF_DOCUMENT_TOKEN_TO_BE_REPLACED 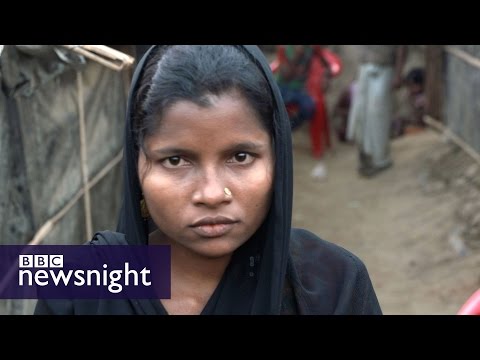 ** Warning this report contains distressing images from the start ** Are there crimes against humanity taking place in Myanmar? And is Aung San Suu Kyi turning a blind eye? Newsnight and BBC Our World’s joint investigation reveals the extent of the appalling treatment of the minority Rohingya Muslim community. Jonah Fisher has this report…… END_OF_DOCUMENT_TOKEN_TO_BE_REPLACED