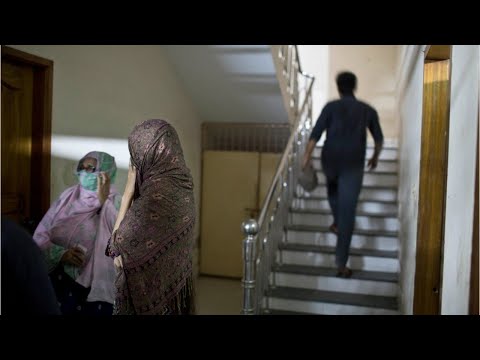 United States Prosecutors brought federal charges against a Bangladeshi man who has been accused of using a weapon of mass destruction in Monday’s bombing of a Manhattan commuter hub. Akayed Ullah, 27, told police after the blast “I did it for the Islamic State.” Ullah began to self radicalize in 2014 when he began viewing…… END_OF_DOCUMENT_TOKEN_TO_BE_REPLACED 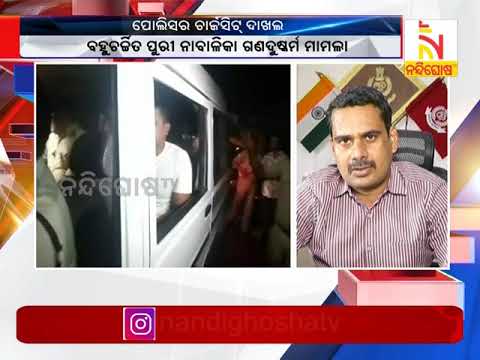