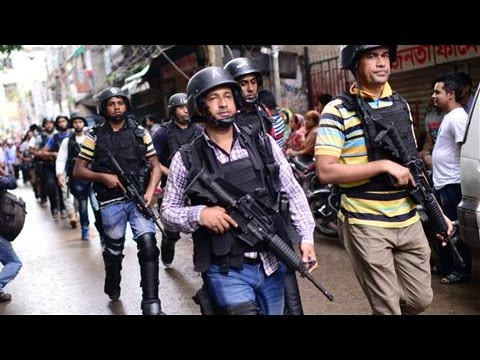 Police in Bangladesh said they raided a militant hideout Tuesday and killed nine suspected jihadists who appeared to be affiliated with a group that carried out an attack on an upscale cafe in Dhaka that left 22 people dead earlier this month. Photo: Getty Images Subscribe to the WSJ channel here: http://bit.ly/14Q81Xy More from the…… END_OF_DOCUMENT_TOKEN_TO_BE_REPLACED 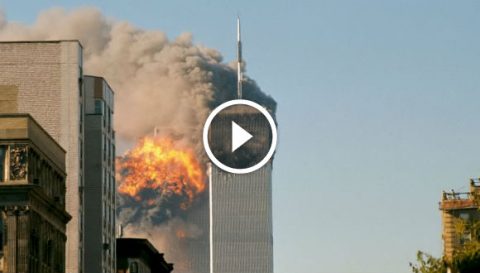