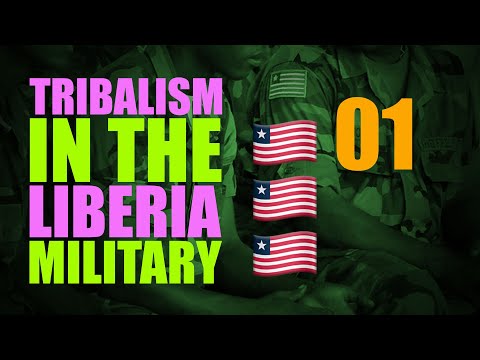 The Armed Forces of Liberia (AFL) are the armed forces of the Republic of Liberia. Tracing its origins to a militia that was formed by the first black colonists in what is now Liberia, it was founded as the Liberian Frontier Force in 1908, and retitled in 1956. For almost all of its history, the…… END_OF_DOCUMENT_TOKEN_TO_BE_REPLACED 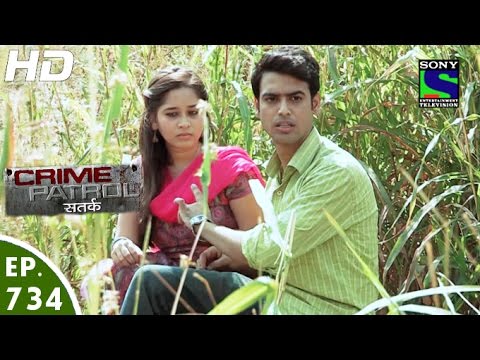 In today’s episode of Crime Patrol, we present to you the investigation of a brutal murder case. Despite belonging to different communities, Pradip and Hashma decide to marry each other. They run away from their village and settle in Mumbai. After a few days the police find the couple murdered in their house. Want to…… END_OF_DOCUMENT_TOKEN_TO_BE_REPLACED