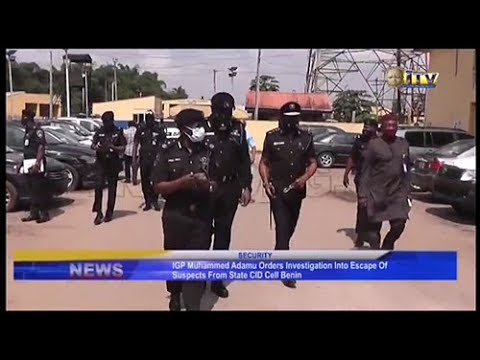 Two suspects have been re-arrested out of the ten that escaped from the state CID Benin on the second of this month. The Assistant Inspector-General of Police, Zone Five, Benin, Mr. Shola Davids made this known when he went to the Edo State Police Command on an on the spot assessment of the circumstances surrounding…… END_OF_DOCUMENT_TOKEN_TO_BE_REPLACED