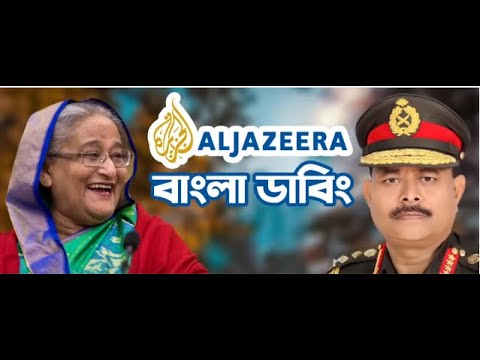 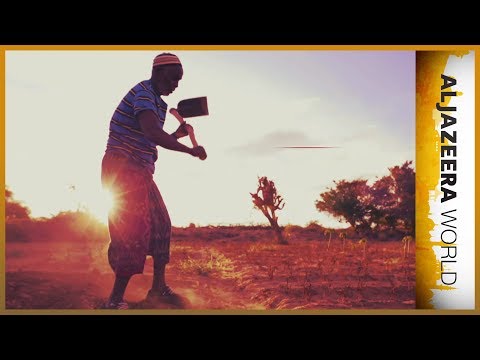 Somalia’s modern history is a tale of independence, prosperity and democracy in the 1960s, military dictatorship in the 1970s and 1980s – followed by a desperate decline into civil war and chaos almost ever since. The effect of the war has been to scatter the Somali people in their millions to refugee camps and neighbouring…… END_OF_DOCUMENT_TOKEN_TO_BE_REPLACED