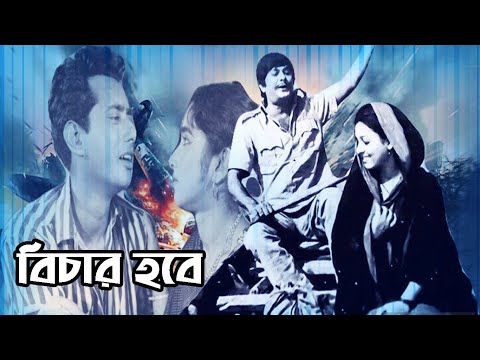 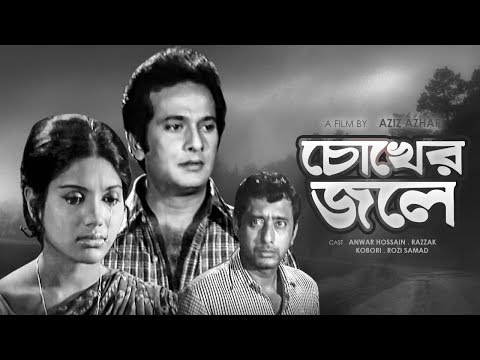 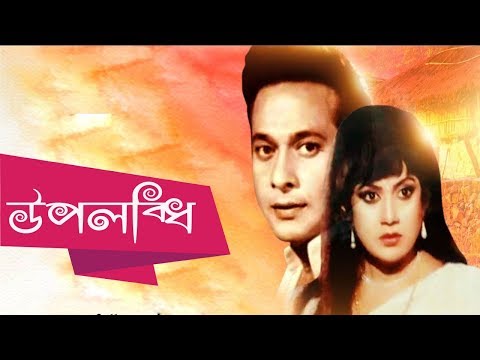 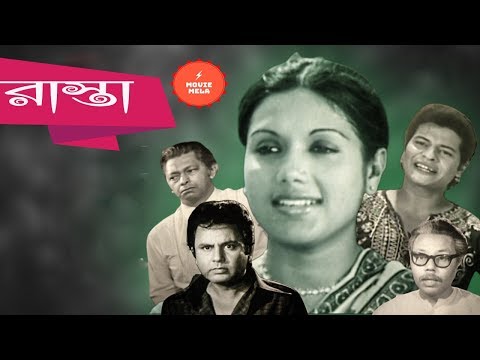 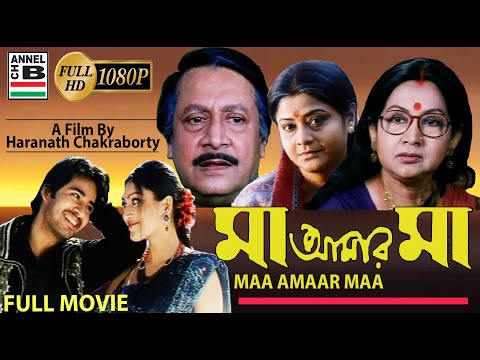 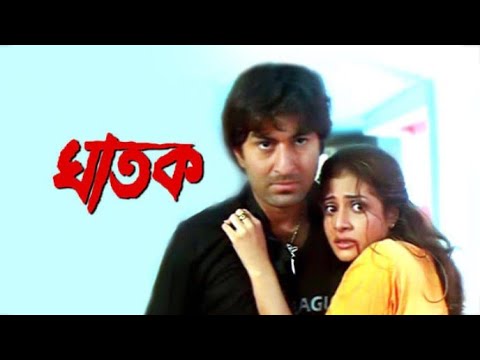 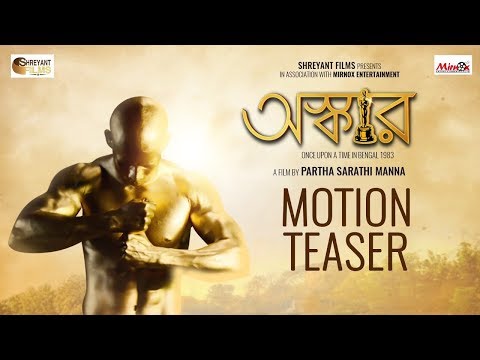 SYNOPSIS: The Achinpore Rajwadi is headed by Rudra Chattopadhaya. One Night, his younger brother Ratul begins to dream about a funky looking man wearing a golden suit and desperately calling his name. Next day they visits a hermit where Ratul accidently notices a news Article, Ratul & Rudra comes to know that this statue is…… END_OF_DOCUMENT_TOKEN_TO_BE_REPLACED 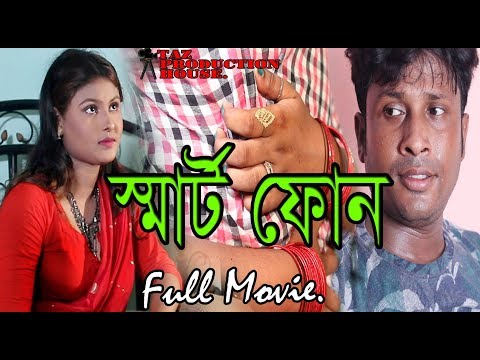 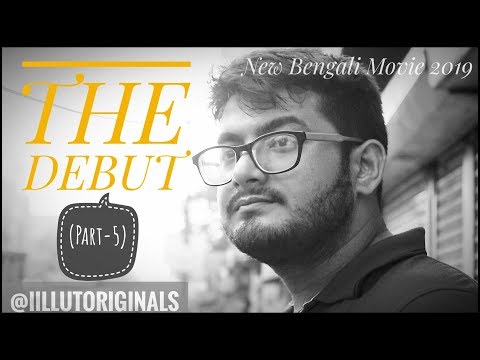 New latest bengali film 2019 The Debut presented by Indian Illumination Theatre is a tribute to the Great Bengali Indian Film Director Trio Mrinal Sen, Satyajit Ray & Ritwik Ghatak.This film is based on pure Imagination of the debutant director ARJB. #IILLUTORIGINALS, is the official producer of this micro budget film. This is the first…… END_OF_DOCUMENT_TOKEN_TO_BE_REPLACED 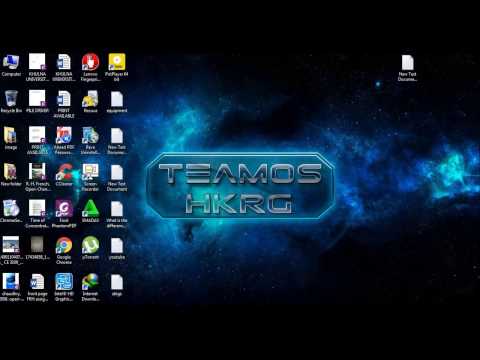 I have tried three times to upload this movie but for copyright reason i can’t publish this. At last i take this way to this movie.If u like this plz subscribe my channel.to get movie goto this link https://goo.gl/ZlK3j7… END_OF_DOCUMENT_TOKEN_TO_BE_REPLACED 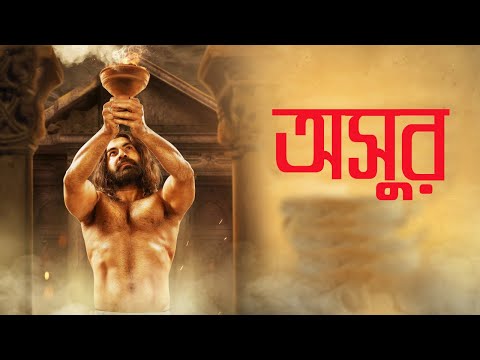